The ruin of Dürnstein

The city of Dürnstein and the ruin of Dürnstein Castle are connected by a wall. The castle was built between 1140-1145 by the family Kuenring (Hadmar I), and in 1645 it was demolished by a blast carried out by the Swedes under General Torstenson. A model of the city and the ruin are on display at Dürnstein Abbey.

The castle became famous through the legend of Richard the Lionheart. The trail that was created around the ruin of Dürnstein will lead you through some of the most beautiful natural and cultural scenic outlook points in the region of the Wachau. The legend of Richard the Lionheart says that upon returning from the Crusades, the English King tore up the Austrian flag and refused to share his spoils of war with Leopold V. Consequently, Leopold V held the English King prisoner in the castle from 1192 – 1193.

The royal prisoner was permitted to receive travelling singers (Troubadours) for his entertainment. This is likely where the saga of the singer Blondel comes from. The story says that the King’s faithful minnesinger travelled from castle to castle until he found him in Dürnstein by singing a refrain, which the prisoner sang back. Richard the Lionheart was released after the payment of a ransom of 150,000 silver marks.

Freely Accessible All Year Round

Anyone who ascends the romantic ruin – it takes about 20 minutes from the center of town – will be rewarded by the magnificent view. 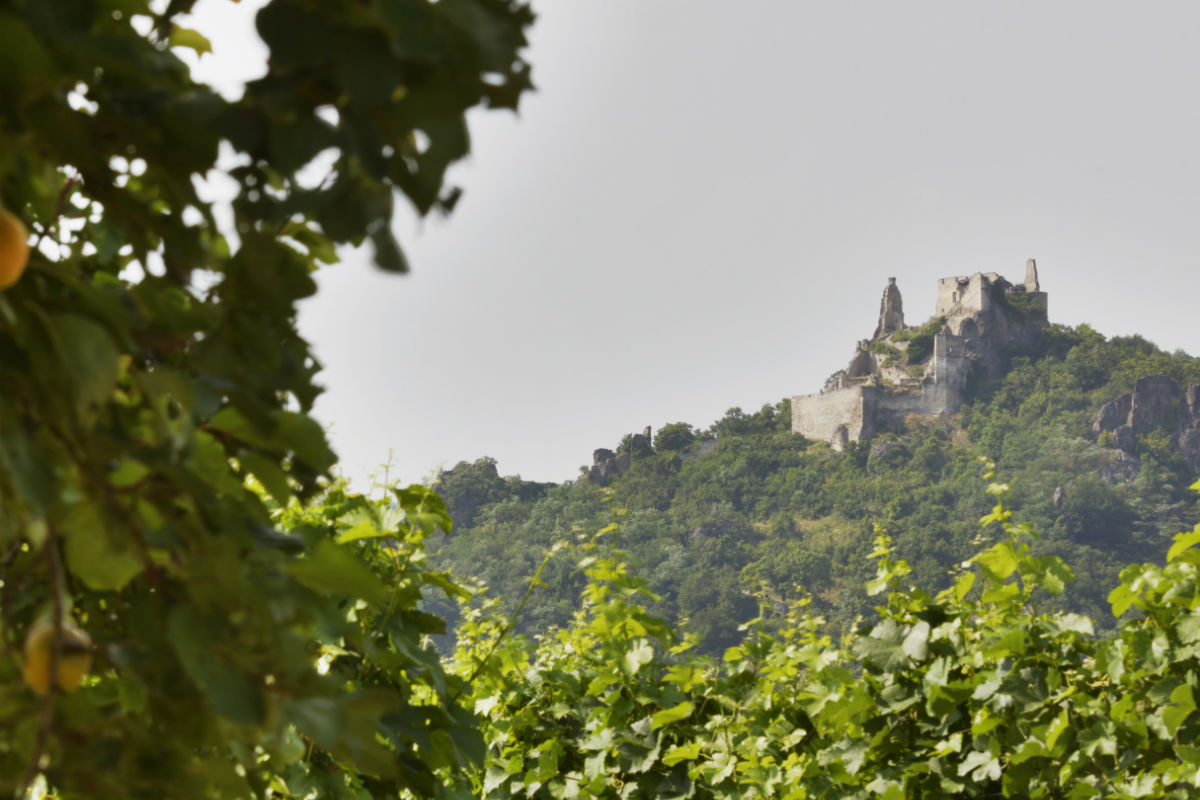 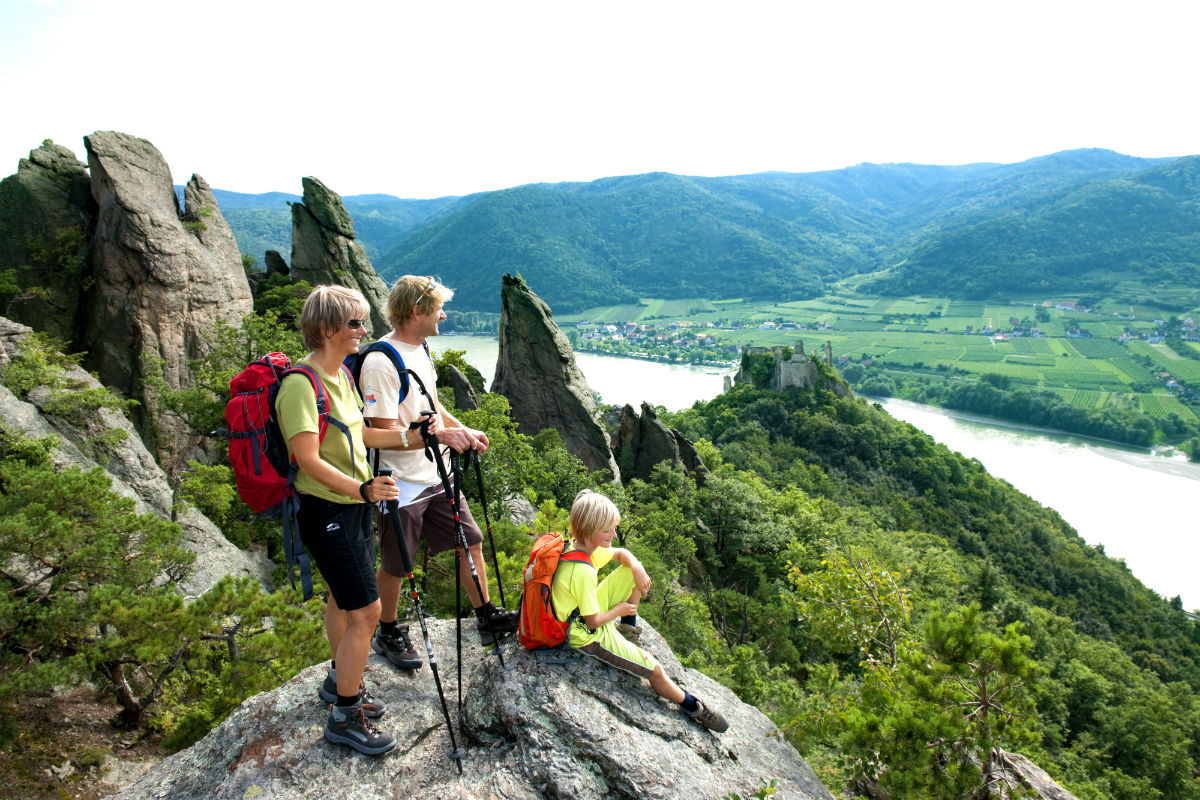 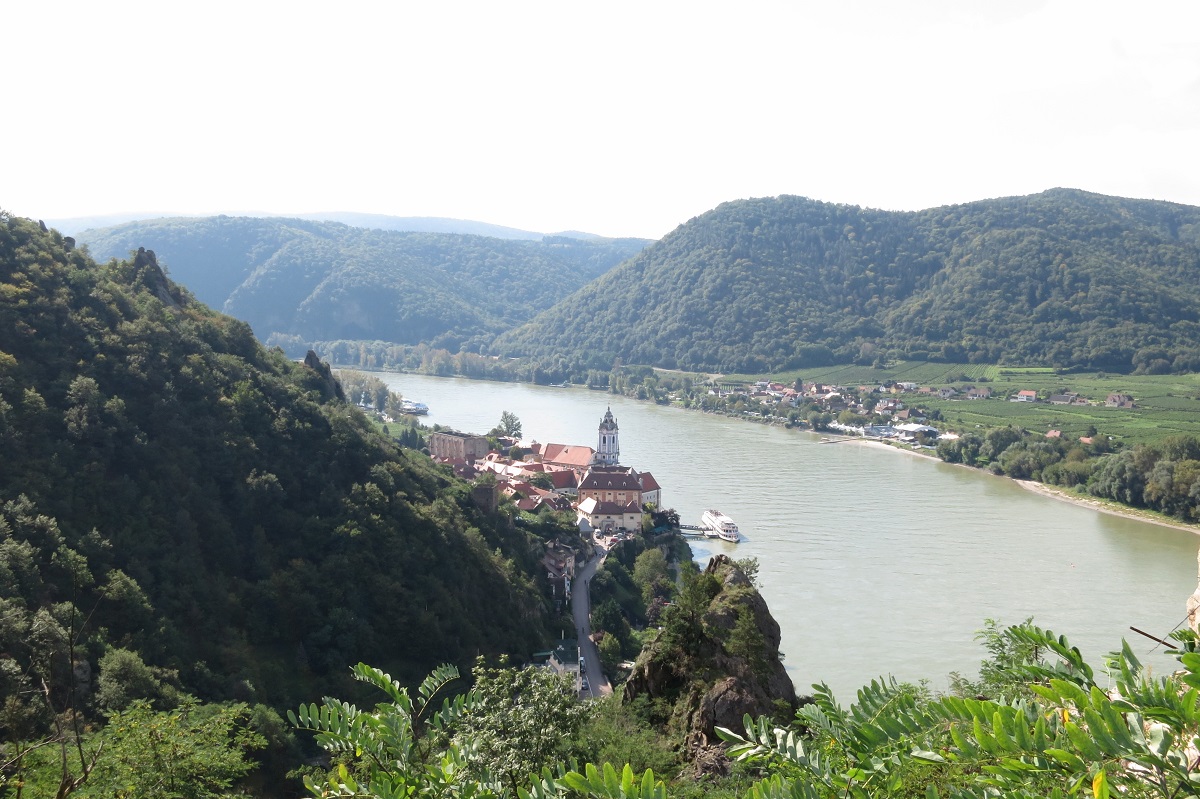 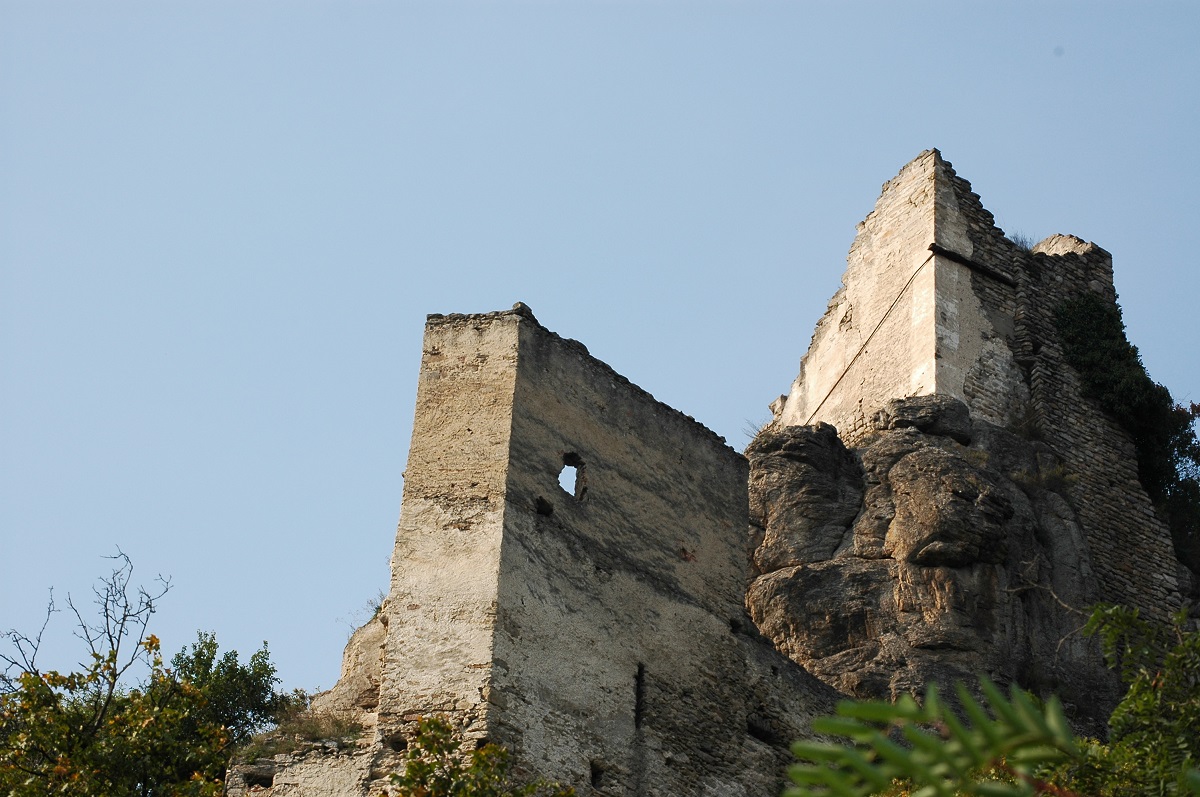 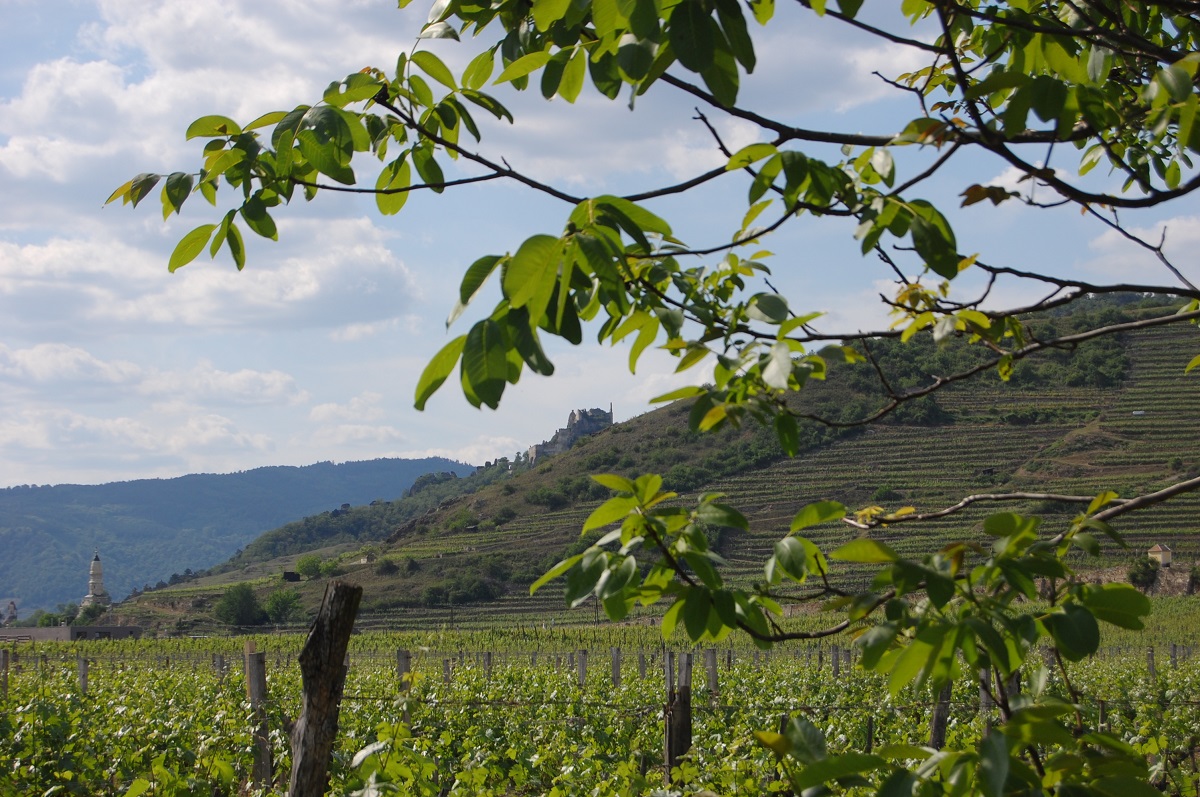 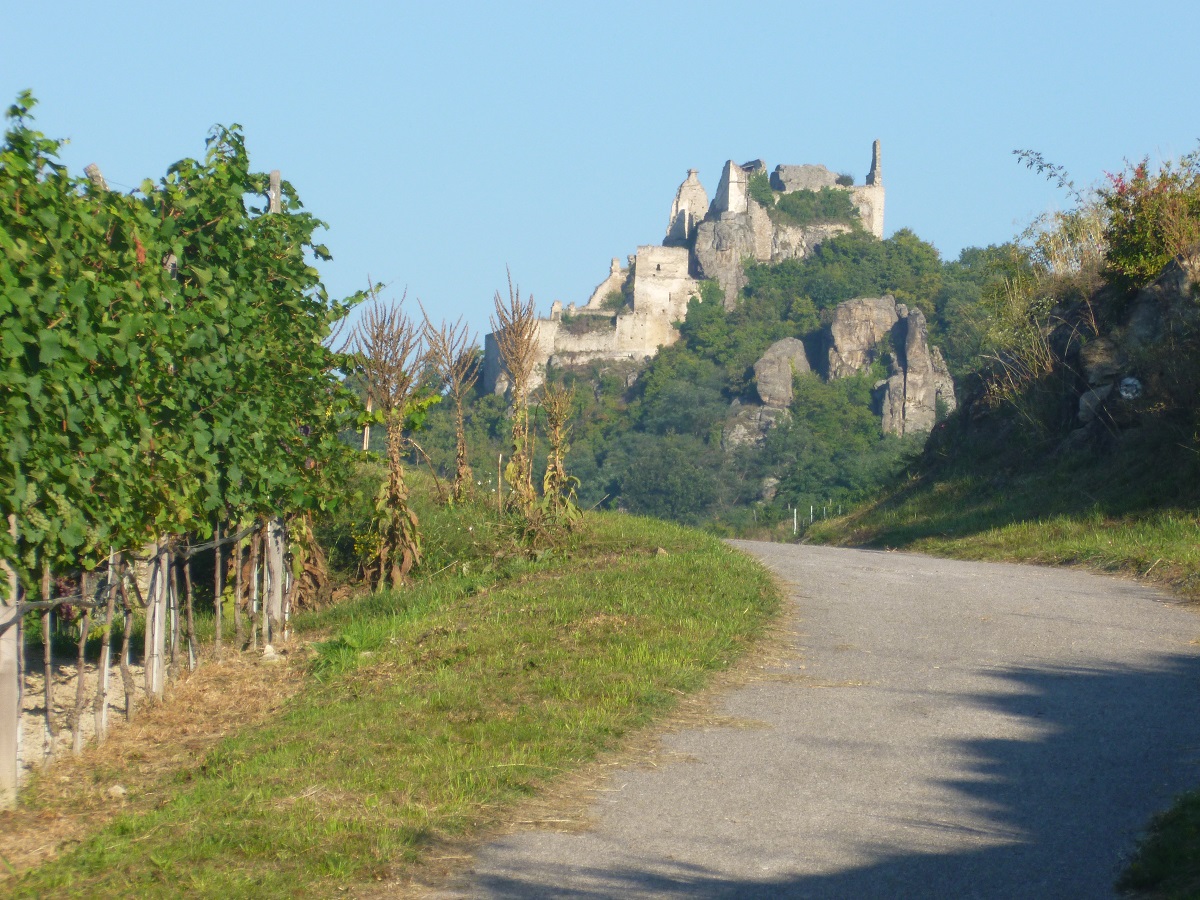 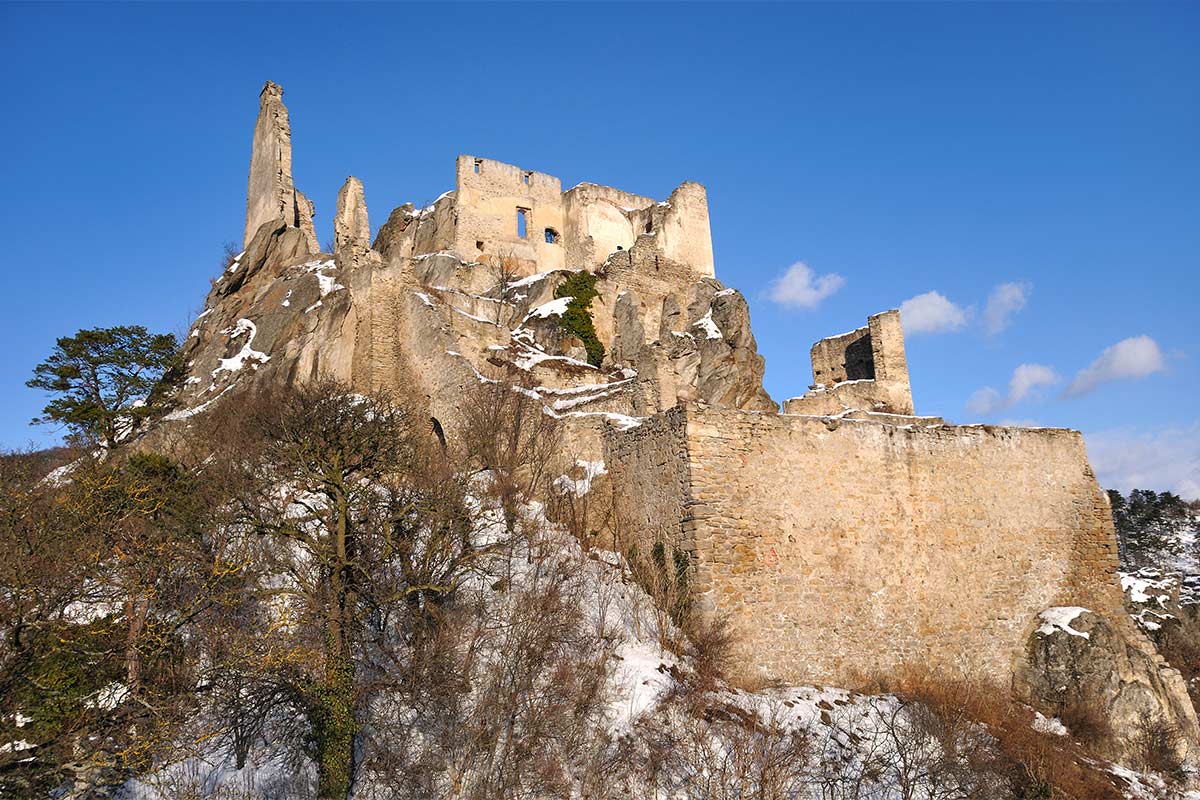 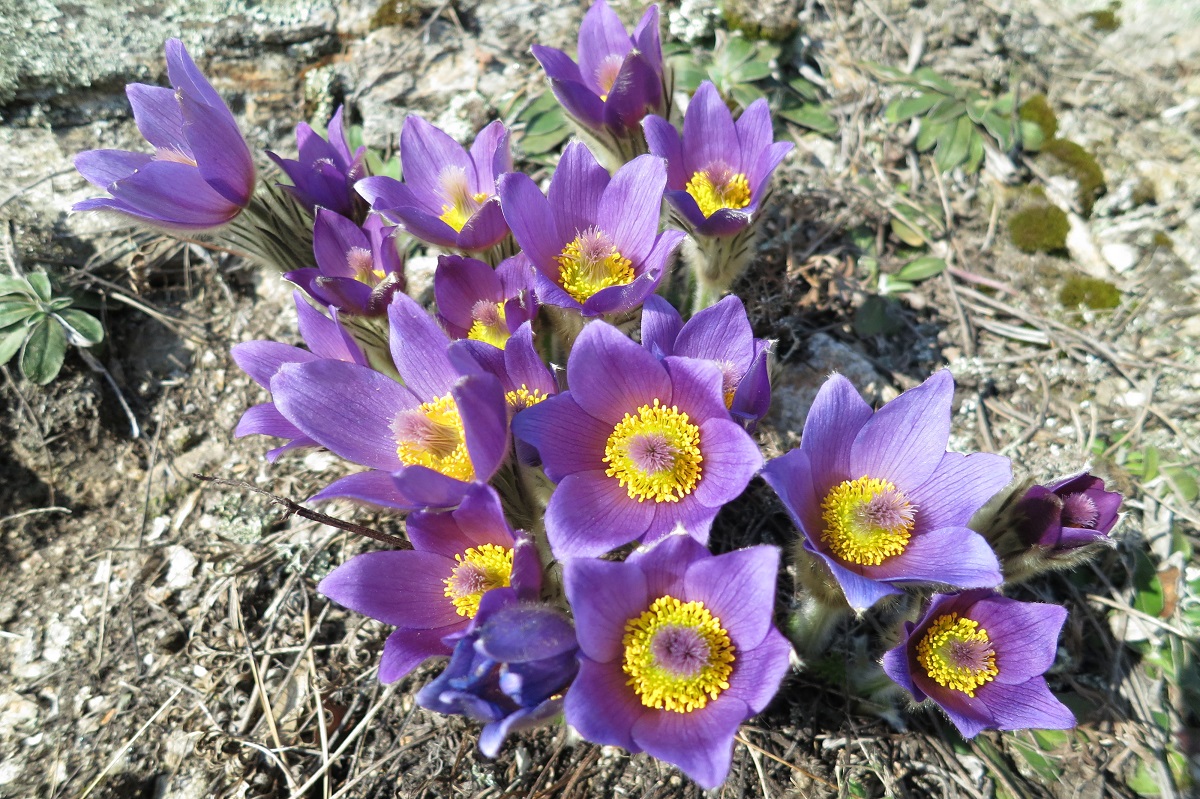 The ancient Kuenringer City is an absolutely essential destination on the bank of the Danube River where tradition and beauty meet in an unparalleled manner. The landscape is characterized by the natural beauty of the ancient vineyards, the pleasant climate and the numerous cultural landmarks. Enjoy the wine from the Wachau during your stay in a charming wine tavern or in the shady garden of one of our restaurants.